Will Gold, known professionally as Wilbur Soot, is a British Internet personality, Twitch streamer, and a singer- songwriter. He is mostly known for his contribution to the infamous Dream SMP, although now he is gaining popularity as a musician. Are you a fan of Wilbur? The list today is about 5 most popular Wilbur Soot Minecraft videos. 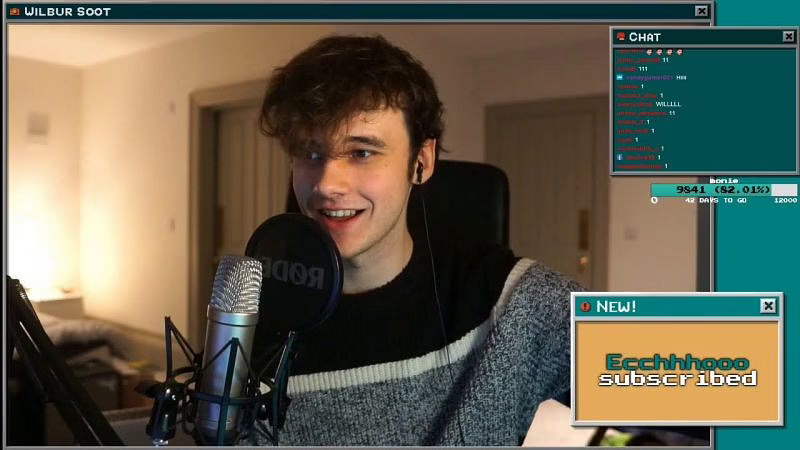 Wilbur Soot’s YouTube channel has been rather long, he started with a channel called “Setting 66”. The first video on the channel dated back to 13 years ago, May 6, 2008. Ever since then, he has owned at least 2 other channels. Now, he focuses on his main YouTube channel, where he usually posts Twitch highlights and his songs. Now, let’s dive into 5 most famous Wilbur’s Minecraft Videos.

#5. Terraforming the Moon in Minecraft. 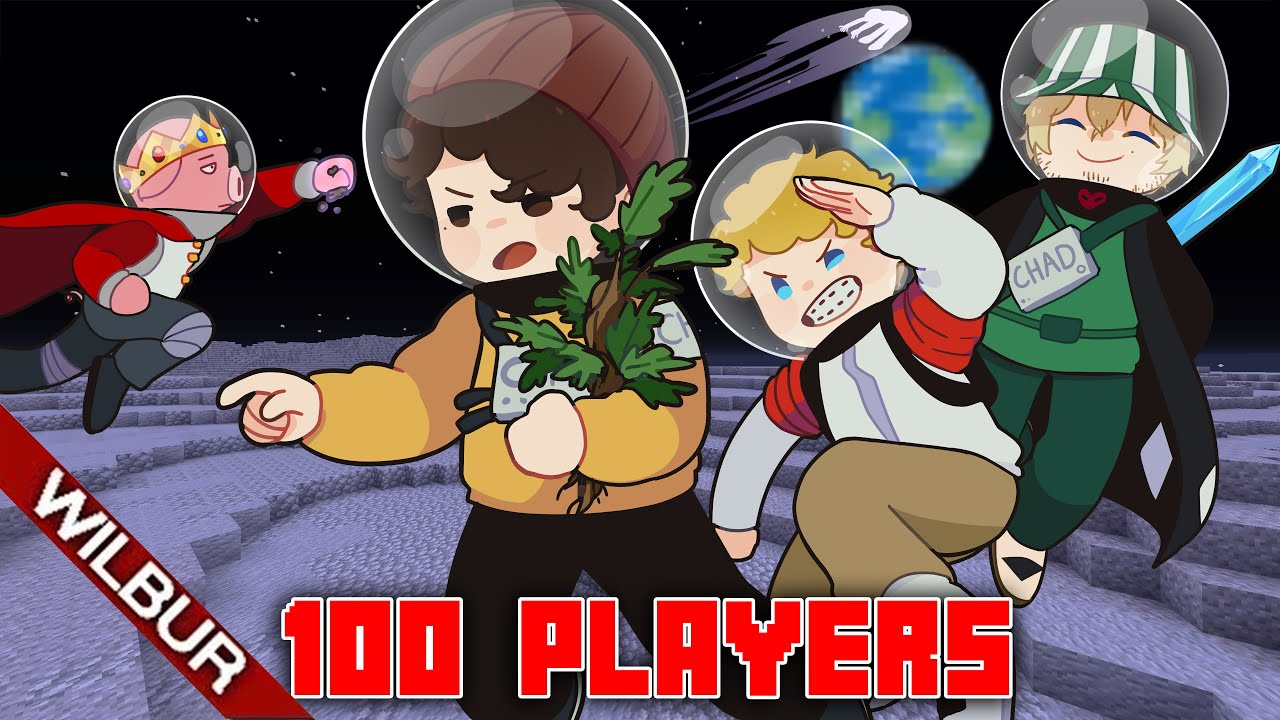 Terraforming the Moon in Minecraft has 413K likes and 8.5 million views. Wilbur together Philza, TommyInnit and Technoblade have picked 100 random players attempting to terraform the moon to look like the Earth. They give the players dirt, trees, and other materials that they need in order to successfully recreate earth. As the video progresses, things become more chaotic and off the rails. Will the players succeed in recreating Earth, even though they’re on the moon? 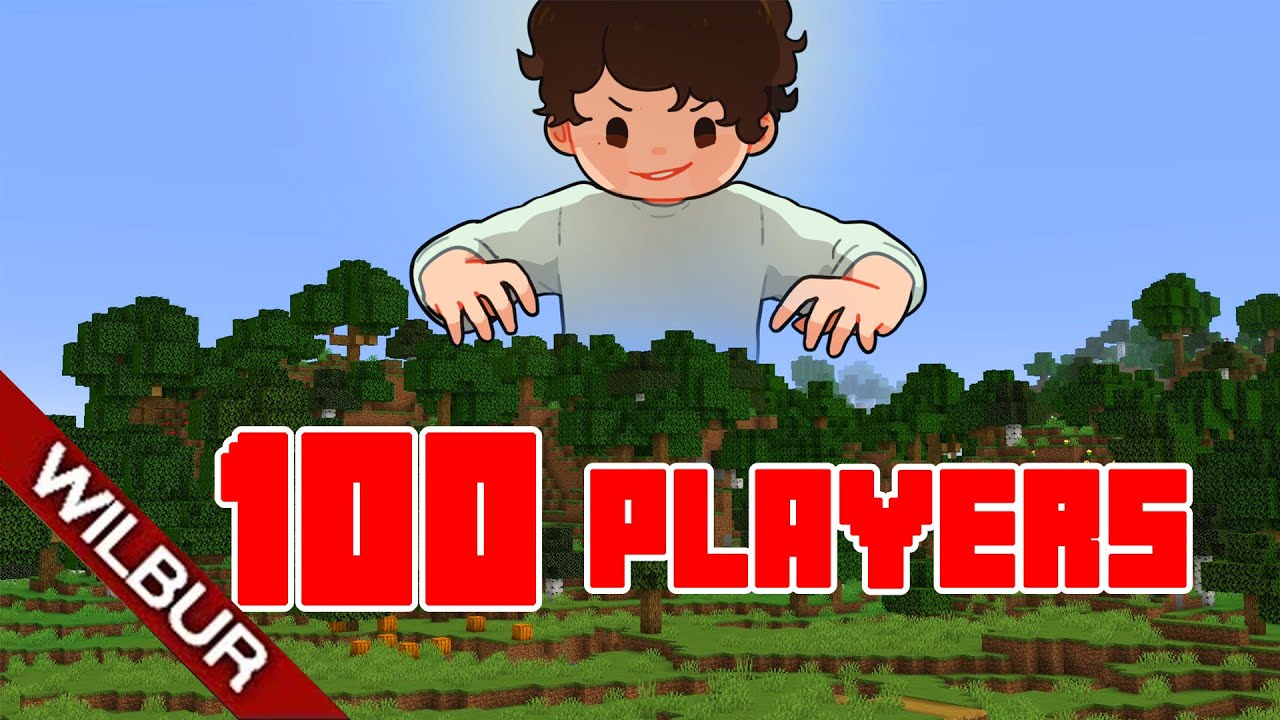 Rebuilding Civilization in Minecraft was published April 23, 2020. After two years being published, this video has gained 310K likes and 8.5 million views. In this video, Wilbur makes decision to rebuild civilization from scratch in Minecraft. He starts by creating “The 6 Commandments”, which include: hospital, police, schools, food, housing and leadership. He creates a jail, affectionately naming it “simple jail”

He permits dozens of players to take part in the server, in which he begins giving them commands to revive humanity. He splits people up based on which of the six commandments they would prefer to be an element of. By the end of this video, will Wilbur be able to manage to rebuild civilization, or will it crumble? 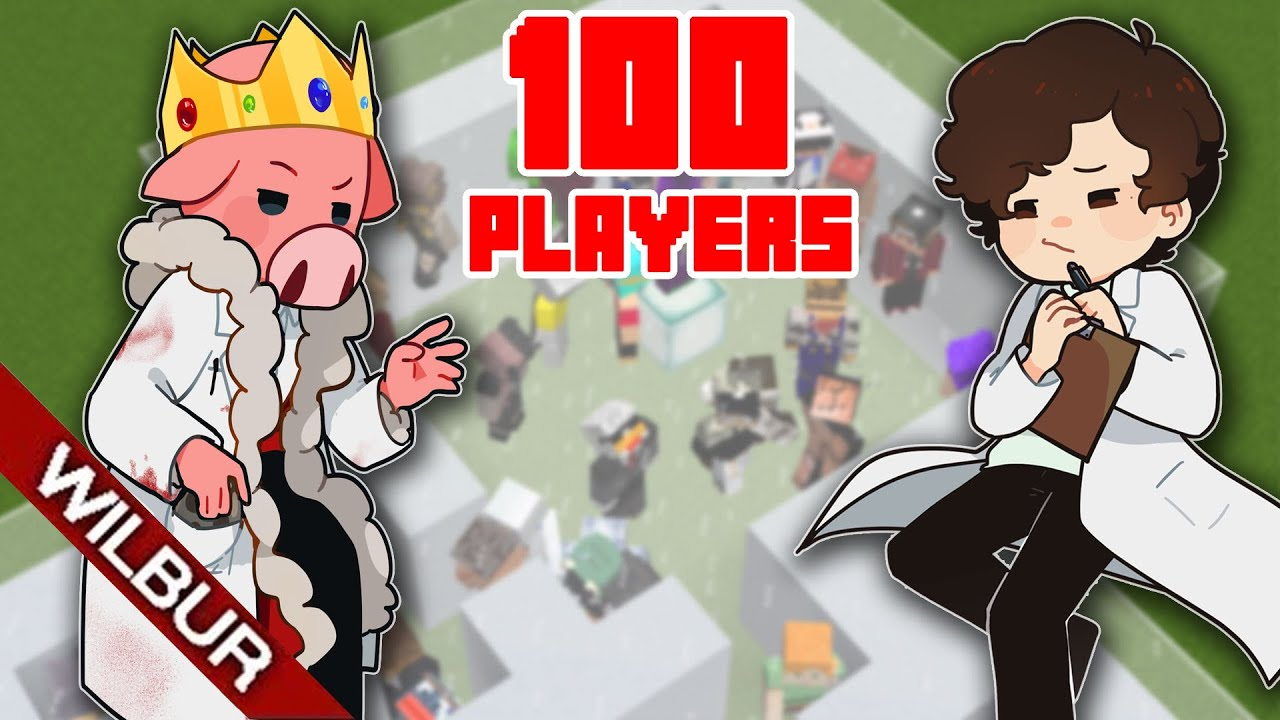 Taking inspiration from rat laboratories, Wilbur takes 100 Minecraft players and places them inside a maze built by Technoblade. Wilbur and Technoblade take viewers through the puzzle map, explaining what players will need to do in order to successfully get through the mazes. Once the players are released, chaos ensues. Will the players be able to reach the end, or will they fail the ‘experiment’?

It is such an interesting Minecraft video to enjoy, right? So take time watching it and share with us your feelings.

#2. DreamSMP but we all have Mutant Superpowers. 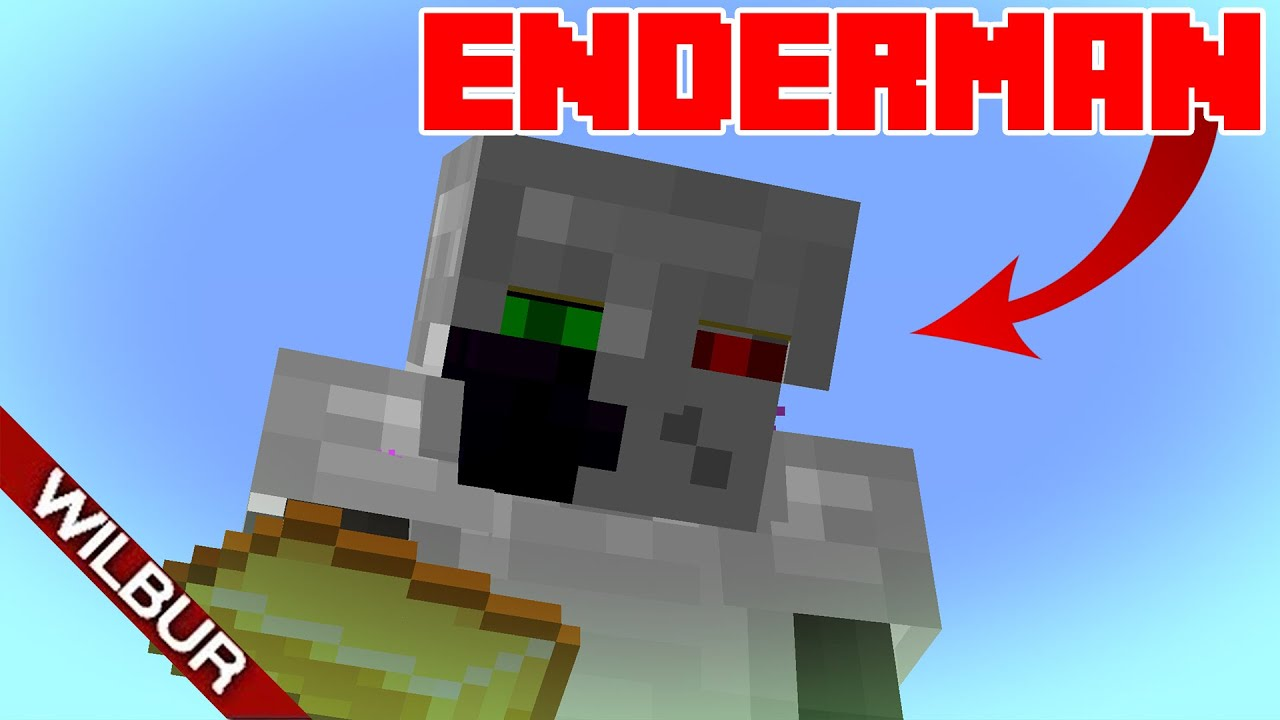 DreamSMP but we all have Mutant Superpowers seems to be a successful Minecraft of Wilbur. Although it has been published for 6 months, it has gained 499K likes and more than 10 million views.

In this video, Wilbur is joined by TommyInnit, JackManifold, Ranboo, Nihachu, Philza and Tubbo as they struggle out a brand-new mod that permits the players to select a ‘class’ to play as, each coming with their own unique abilities. Watch as Wilbur tries to create a living while having a singular power, while also causing chaos and scaring his friends as they struggle to try to do the same! This is an excellent video to showcase an attractive mod for Minecraft.

#1. Minecraft, but Every 5 Minutes the Sea Level Rises (ft. jschlatt) 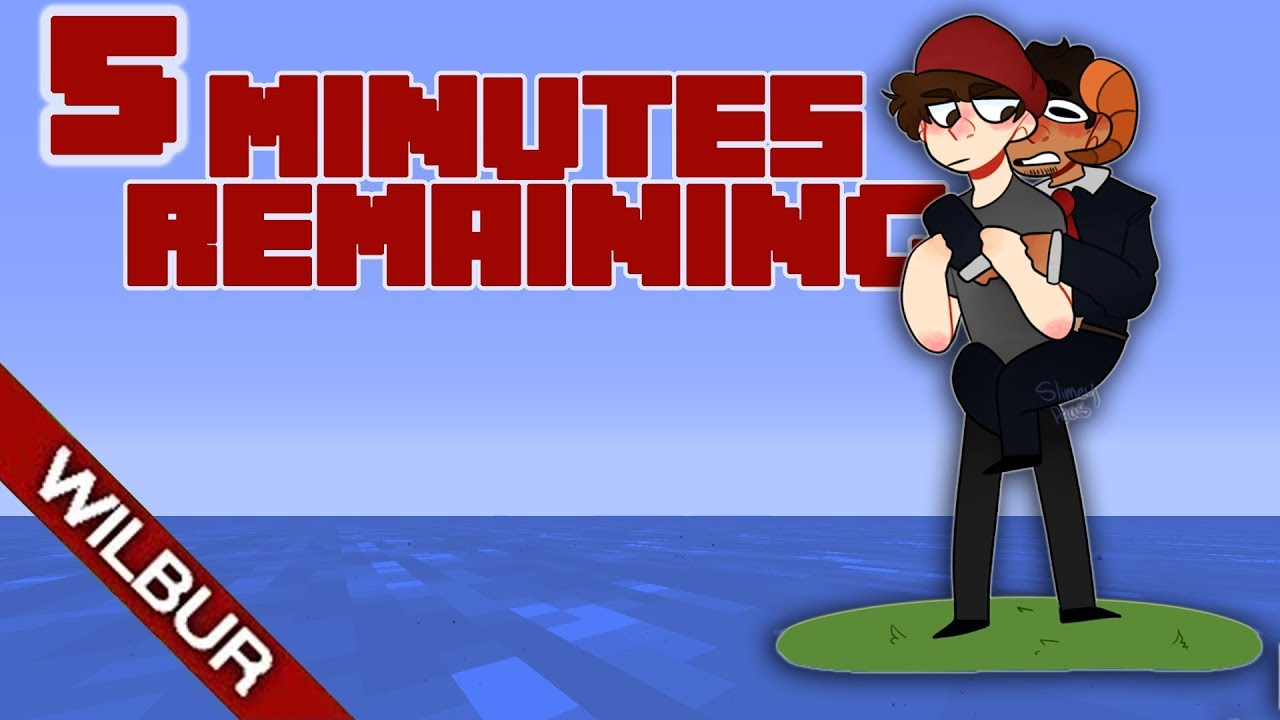 The Wilbur’s Minecraft has the most view is Minecraft, but Every 5 Minutes the Sea Level Rises (ft. jschlatt). This video has 364K likes with about 9.5 million views.

Wilbur and Schlatt begin by working together to try to beat Minecraft. There’s a catch, however – the sea level rises every 5 minutes, causing hardships in trying to obtain materials close to the ground.

As the water rises, the relationship between the two friends becomes tense. Will both Wilbur and Schlatt make it out of the video alive, or will only one prevail? Enjoy this video and get the answer.

How about enjoying to these amazing Minecraft videos? It will be really relaxed after busy days.

Hope you enjoy my blog and wish you a wonderful weekend. Here we give you Wilbur Soot Youtube Channel, not only you can watch his streaming Minecraft videos, but also can listen to great songs.

Discover our Store to get more.